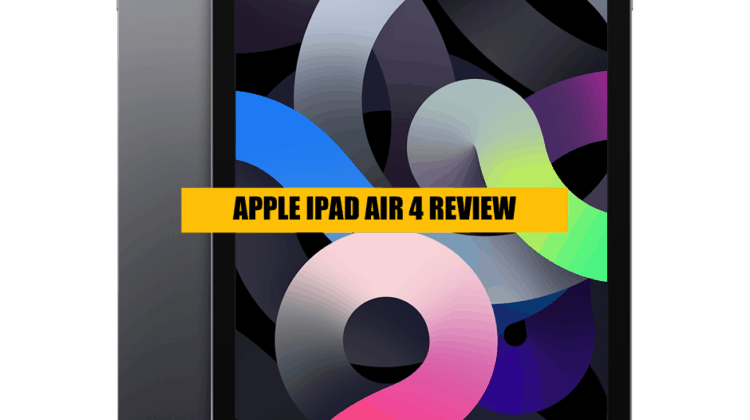 Contents hide
What does iPad Air 4 hold for you?
Why should you buy the new iPad Air 4?
iPad Air 4: Technical Specifications
Pros and Cons
How much does the iPad Air 4 cost?
Final Words

Apple has been a resilient competitor of the electronics niche for a long time now. Every year, the tech giant comes up with some cool gadgets that not only garner potential buyers but also boost the competition level of the market, thus making users hungry for more innovative features.

Following its evergreen routine, the brand added a new device to its family of smart devices in 2020. Apple unveiled its latest iPad Air 4 in a press release on 15th September 2020. The device was launched by the senior vice president of worldwide marketing, Greg Joswiak, who claimed that the device is one of their most powerful iPads.

Although all the products of Apple are almost priceless in terms of performance, it is necessary to check what the product offers if you plan to buy one. Here is a detailed review of the recently launched iPad Air 4! Check it out!

What does iPad Air 4 hold for you?

Launched after almost one and a half years of iPad Air 3, the state-of-the-art device came with some unmatched features. Let us take a look at all of those features! 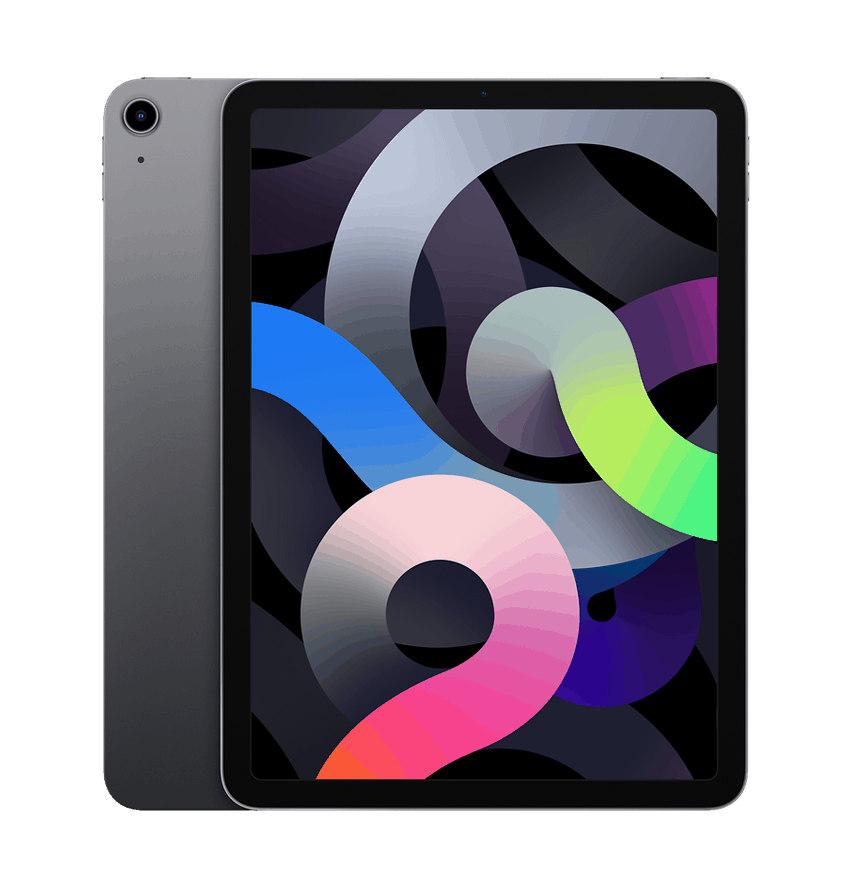 Let’s begin with the display! The newly launched iPad Air 4 has all that you dream of. The iPad Air 4 is fitted with a 10.9-inch Liquid Retina IPS liquid crystal display that brings out the reality in the picture.

The colors on the screen pop out brilliantly making the picture quality super crisp. Moreover, other than its previous variants, the iPad Air 4 emits a brightness of 500 nits that enhances your overall Netflix viewing experience.

The 2360×1640 pixels display of the iPad makes sure that you get to see every detail in the picture.

Other than providing a superior viewing experience, the display of this awesome gadget also features a scratch-resistant glass and oleophobic coating that prevents the absorption of oil. Thus, keeping the screen from damage.

As you know about the display, let’s discuss the design of the device. Apple has truly outdone itself in terms of the design of the new iPad. The gadget has a massive 9.75 x 7.03 x 0.24-inch form factor that makes it comfortable for holding while playing games or watching movies.

If we talk about the material, the iPad Air 4 features a glass front that enhances the overall aesthetics of the device. Along with this, the device has an aluminum back and frame that provides it the required sturdiness.

It features volume up and down buttons on the side. Besides, it also has a Touch ID in its power button. The overall design is simple yet functional.

Although the iPad Air 4 has everything you need in the case of design and display, some of you may not be that happy with its storage.

The newly launched device is available in two storage capacities:

It is pretty obvious that the 64 GB variant will not be a good choice for you if you want to store movies and a lot of apps in it. But, if you just want to browse the web to watch videos and use Facebook, then this variant will be the best bet for you.

On the other hand, go for the 256 GB variant if you are a pro-level gamer or have a lot to do on the iPad itself. If 256 GB also turns out to be less for you, then you might need to look for another device as it does not come with any card slot.

As far as the RAM of the device is concerned, both the variant are paired with 4 GB of RAM that keeps the device running at optimum speed.

All the above features are of no use unless there is a chipset that can power them. So, Apple packed the iPad Air 4 with their latest cutting-edge A14 Bionic Chipset.

The chipset of the device ranks it above all of its direct competitors, such as Galaxy Tab S7 and others. Why?

It is backed by a Hexa-core processor that acknowledges every action the second you make it. The chipset permits superior multitasking with multiple tabs in the browser and lightning-fast app loading.

If you love high-end games like PUBG or COD, then the device will support you with its quad-core Apple GPU. The GPU ensures a smooth gaming experience while keeping graphics performance at its peak.

Lastly, unlike other tablets, the Bionic chip of the iPad ensures that your high-quality video watching experience is worthwhile.

For those of you who love to keep your Instagram and TikTok accounts updated with high-quality images and videos, this is the best pick for you. Why?

The iPad Air 4 is fitted with a 12MP wide rear shooter camera that captures super clear images with absolute detailing about each element in the frame. And that’s not it. The camera is adept to shoot crisp 4k videos at 24, 30, and even 60 frames per second. You can even shoot 1080p videos at a massive speed of 240fps. Thus, ideal for your videography.

If we take the front shooter, it is a 7MP standard camera that can provide you a smooth video calling experience with its 1080p recording at 30 and 60 frames per second. Moreover, it also clicks crisp selfies to go directly to your social media account.

So, in terms of camera quality, the iPad Air 4 has no drawbacks.

The power is what keeps your device running. And when it comes to Apple, the brand ensures that its devices keep up with the needs of its users.

The Apple iPad Air 4 is powered by a non-removable, Li-Ion 7606 mAh battery. The average battery backup of the iPad is about 10 hours while you surf the web over WiFi and watch videos. But, if your usage is light, like just using apps and reading, it can last longer in one charge.

Most importantly, if you use the LTE-ready version of the iPad, the battery backup may reduce.

When it comes down to charging the battery, the 20W charger included in the box can raise the battery level from 0 to over 25% in or under 30 minutes.

Here are some other add-on features that make iPad Air 4 better!

Why should you buy the new iPad Air 4?

There are a number of factors for which you should opt for the new iPad Air 4. Here are some of them:

Here are the technical specs of the new Apple device!

How much does the iPad Air 4 cost?

The iPad Air 4 is available in two storage variants namely:

Irrespective of some minor shortcomings, the iPad Air 4 has all that you need for an awesome experience, whether it is gaming or movie watching. Moreover, its compatibility with Apple Pencil and keyboard places it above many of its competitors. So, if you are in the pursuit of buying a new iPad, go for this one!