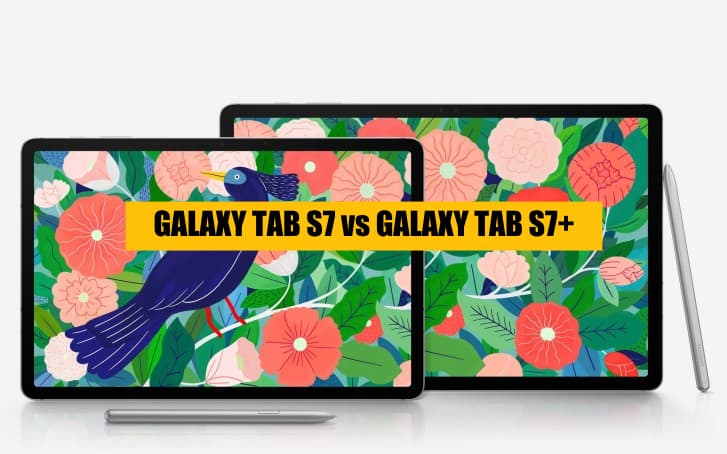 Introduction Recently, Samsung announced a new release of two new Galaxy tablets. Those being, Galaxy Tab S7 and Galaxy Tab S7+. Currently, they are still no available but both can be pre-ordered through Samsung official website and other retailers. Since these are new announcements, here is a full and detailed comparison of Galaxy S7 and […] 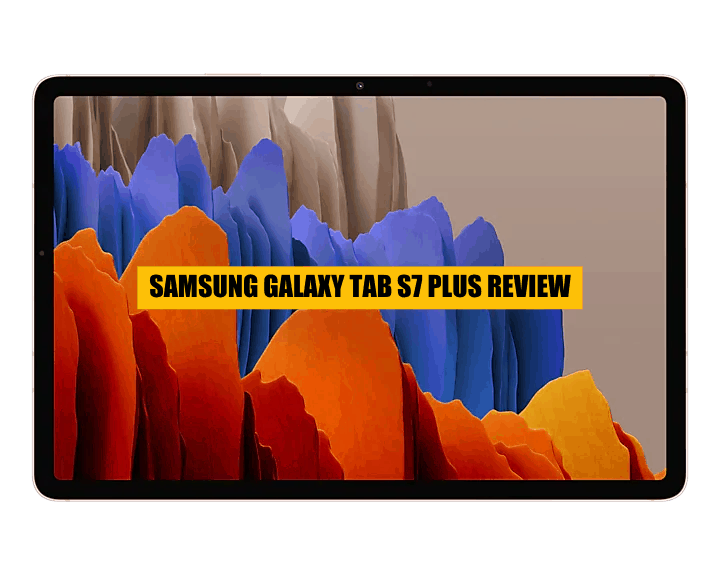 Samsung is a South Korean multinational company that produces tech gadgets and is infamous for its Galaxy line. This year is no different. On the 5th of August 2020, Samsung announced the release of their newest tablets. One of which was the Galaxy S7+ with an AMOLED screen. This new announcement is a more powerful […]